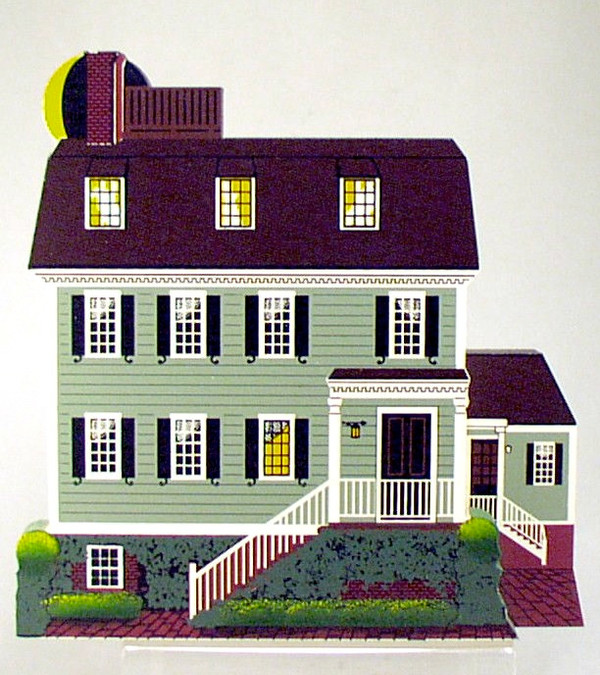 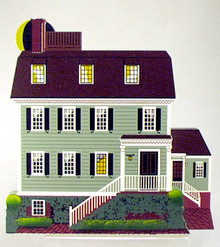 Size: 6" High x 5 7/8" Wide x 1" D
Introduced: 1997
Interesting Information About This Beautiful Home.
"The Hampton Lillibridge home is known as Savannah's most haunted house. The home is 200 years old and one of the few eighteenth century houses to have survived the great fire of 1820. Having stood vacant for many years, it was acquired by the famous antique dealer, Jim Williams, in 1963. At the time Williams purchased the house, it was located approximately four blocks away from its present location. From the time restoration started strange noises and odd occurances began to happen. At times these unexplained events would frighten the workers and drive them out into the street. After Williams moved in, he was often awakened by footsteps around his bed, only to discover no one there. One night neighbors were roused by the sound of a woman singing. In the top floor windows they saw what appeared to be a party with lights and dancing figures. Later they commented on the festivities only to discover the house had been empty and Williams had been in London, England."

This product hasn't received any reviews yet. Be the first to review this product!